MultiTech Reveal™ Wireless Movement Sensors use an ultra-sensitive internal accelerometer to detect movement of a critical asset. When movement is detected that exceeds a certain threshold, an alert is sent over the wireless network. Reveal Tilt Sensors detect transitions between horizontal and vertical orientation, as well as reporting the angle of the tilt.

These wireless movement sensors have a built-in radio that connects directly to a LoRaWAN® network. Models available for both indoor or outdoor applications. These sensors come with both enclosure tamper and wall mount tamper detection to make installation painless and get up to 200,00 transmissions on a single battery. Browse the products below or reach out to our team to discuss the best solution for your specific application.

The MultiTech Reveal Sensors, originally designed and manufactured by recently acquired Radio Bridge, are long-range wireless sensors for the Internet of Things (IoT) that utilize the LoRaWAN® wireless standard and are engineered for long-range, low cost, and extended battery life applications, all at an affordable cost.

The LoRaWAN wireless proximity sensors are designed with an open architecture for flexible integration, and an optional web-based console for provisioning, monitoring, and configuration of the sensors in the field.

MultiTech provides everything from sensors, to embedded communications devices, modems and gateways, cloud connectivity and device management services – as well as custom design and application development. 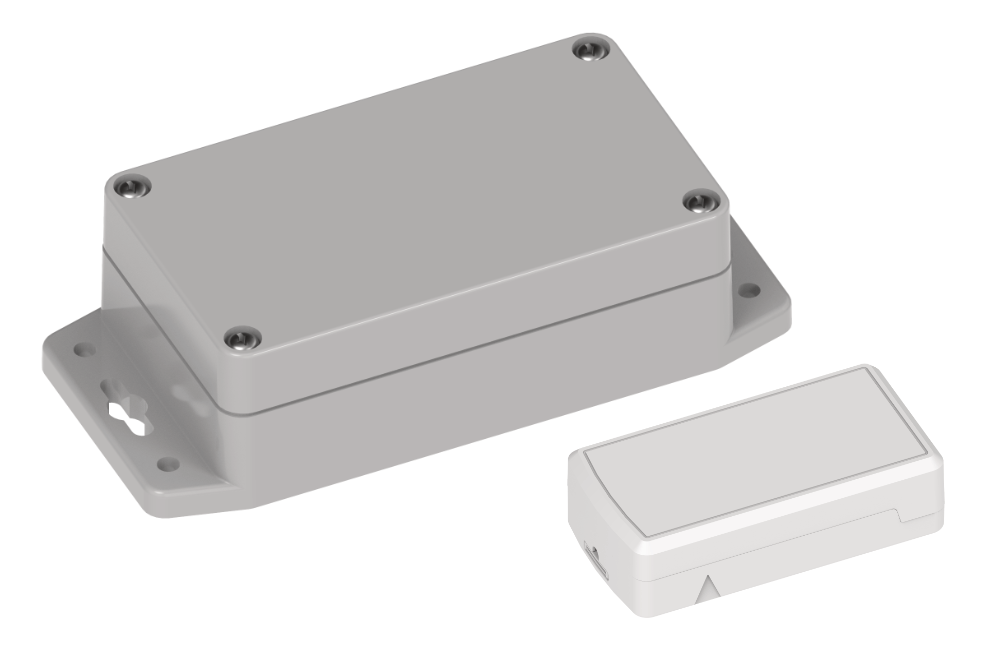 How to Connect LoRaWAN Sensors